When the Marquette Catholic softball team was playing Peoria Notre Dame at the Hits for the Cure fundraising event on April 26 at the Louisville Slugger Complex in Peoria, the players got to meet Karly, a 10-year-old girl from Pekin who has been fighting cancer since 2017.

That got senior Katie Williams emotional.

“When she was throwing out the first pitch and the coordinator of the event was talking about her and explaining her story, I started crying because I thought instantly of my mom and what she has gone through,” Williams said. “I can’t imagine a 10-year old doing that.”

Williams’ mother, Becky, was diagnosed with breast cancer several years ago and went into remission in October 2018. As part of her Riverbend Creating Entrepreneurial Opportunities class at MCHS, Williams has started a business that makes blankets for people fighting cancer.

Williams said she was thrilled to participate in the Hits for the Cure event, which raises funds to fight childhood cancer.

“Our coach (Dan Wiedman) said we’re lucky enough to be able to play this sport, and there are kids who aren’t,” she said. “The money that we raised to support kids in trying to find a cure for cancer is awesome.”

The Explorers competed in the event for the second year in a row. Besides Peoria Notre Dame, Marquette also played Illinois Valley Central and Brimfield.

“A good friend of mine, (Quincy Notre Dame coach) Eric Orne, said they have gone and played at Hits for the Cure,” Wiedman said. “He said I needed to contact the head coach at Peoria Notre Dame and see if we can get invited to go up there.”

Marquette raised about $1,000 for St. Jude’s Children Cancer Research in each of its two visits. The program has raised more than $100,000 in its 5 years of existence.

Event organizer Chloe Peterson, who battled kidney cancer when she was a child, said she was happy to see the Explorers make the 158-mile drive to Peoria to help out for a good cause.

“Being able to get Marquette brought a whole different level of competition and brought more awareness to a different area, which was really cool,” she said. “I was really happy that they jumped on board with it.”

Marquette was the only Metro East team in the Hits for the Cure event, which wrapped up its fifth year.

“The event all around was a really good cause,” Marquette freshman Allene Brass said. “I was so glad to be part of it and I was so happy to meet Karly.”

“I didn’t even think that she was going to be able to attend (the games), but she rocked it,” said April Rathburn, Karly’s mother.

Karly threw out the first pitch and worked as the Explorers’ honorary bat girl against Peoria Notre Dame. She also got to teach the players a cheer in the dugout.

“It kind of puts into perspective on how much we take for granted,” said Marquette freshman Ellanour Brass, Allene’s twin sister. “It shows how much a good person she is. She is so energetic and she is probably, to this day, one of the kindest people I have ever met.”

About the Author: Tony Klein 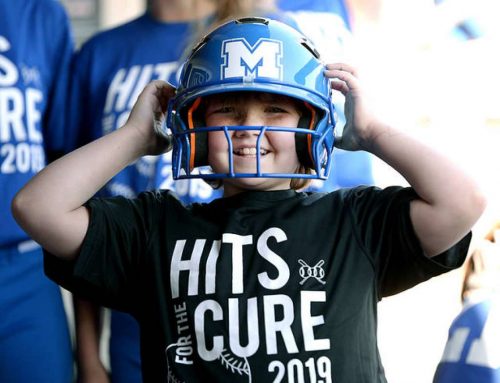 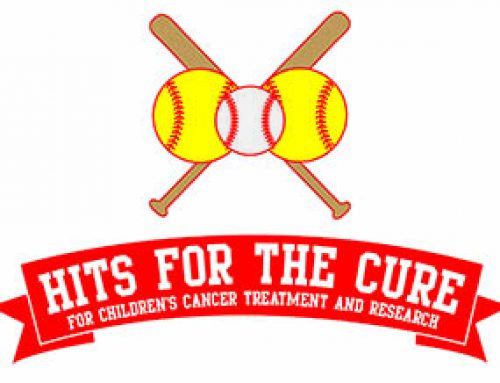 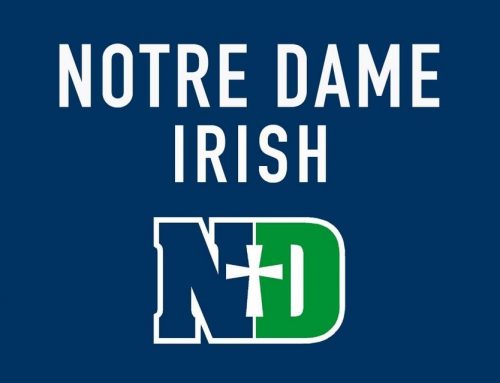 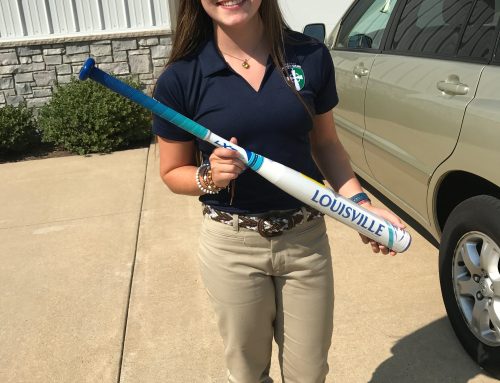 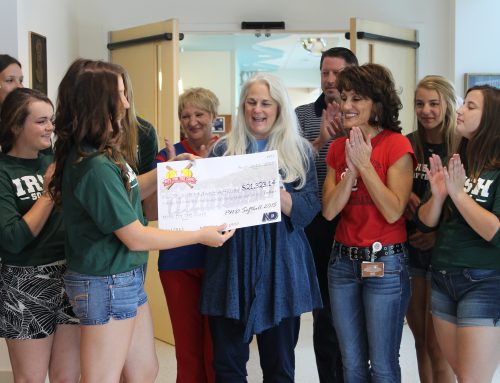